One Step to Beginning Your Book

For months my husband had been telling me, “We can go to Italy for our 20th anniversary. I’m just not planning it. So, if you want to go, you have to put it together.”

Taking my own advice that I have given to others of “Just start”, I finally just began. The first thing I did was buy plane tickets. I have bought many plane tickets before. This was an easy way in and, once done, no way out. After purchasing our tickets, I now had exact dates from which to make plans from. This helped me breathe a little.

Next, I put pen to paper and scrawled out a loose itinerary. Three nights in Rome, one in Capri, one in Naples, Venice, followed by 4 nights in northern Tuscany, 2 nights in southern Tuscany, and one night on the beach until we head home. I began researching accommodation. I was surprised by all the options. I finally was able to book our hotels. Now, not only were we going, but we had a place to stay.

Next, I began booking tours, train tickets, and ferry tickets.

It all began to come together fairly easily. In fact, I am quite surprised how easy it all was when I was certain it was too much information to sort through. One step helped me make the next one and so on. This is how it is with all creation.

What is it that you have been thinking about doing but just don’t know how or where to start? Just start. If it’s writing a book. Just write. Write one story. That story will lead you to the next one, which will lead you to the next one. Pretty soon you will forget how hard you thought it was going to be and realize when you put an idea into motion, it materializes. As the old saying goes, “A journey of 1000 miles begins with a single step.”

Thank you for sharing the magic!

About the Author: Fay Thompson

Hello, I am Fay Thompson - Publisher and Editor in Chief of Big Moose Publishing. I am also a Coach, Author, and Speaker. My wish is for those who have a message to share to have the confidence to do so and to know that their voice matters! Your voice matters! Deliver Your Message! 1.306.229.4393 |fay@faythompson.com 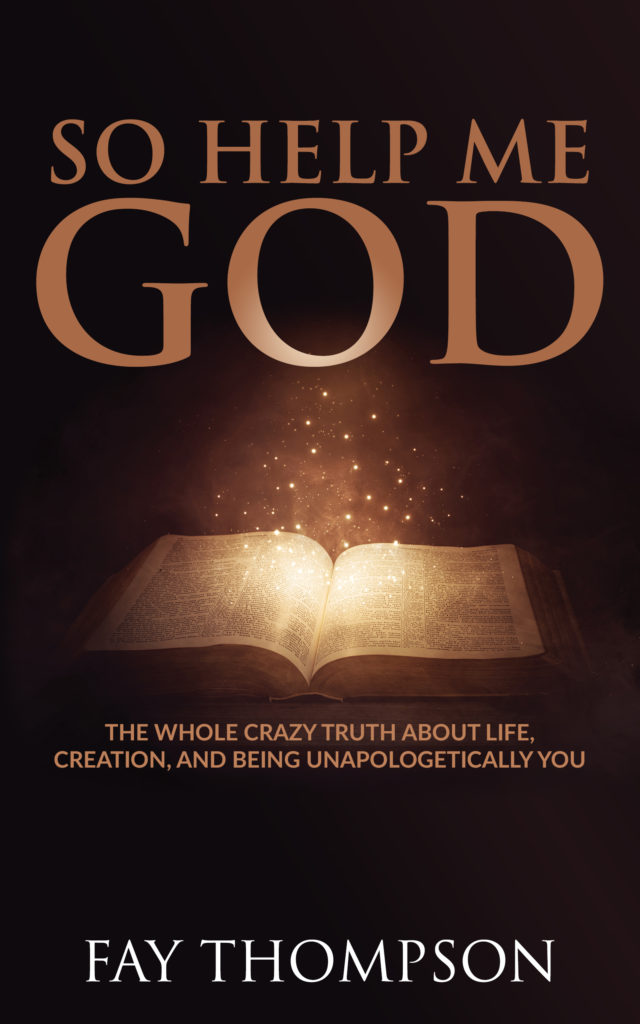 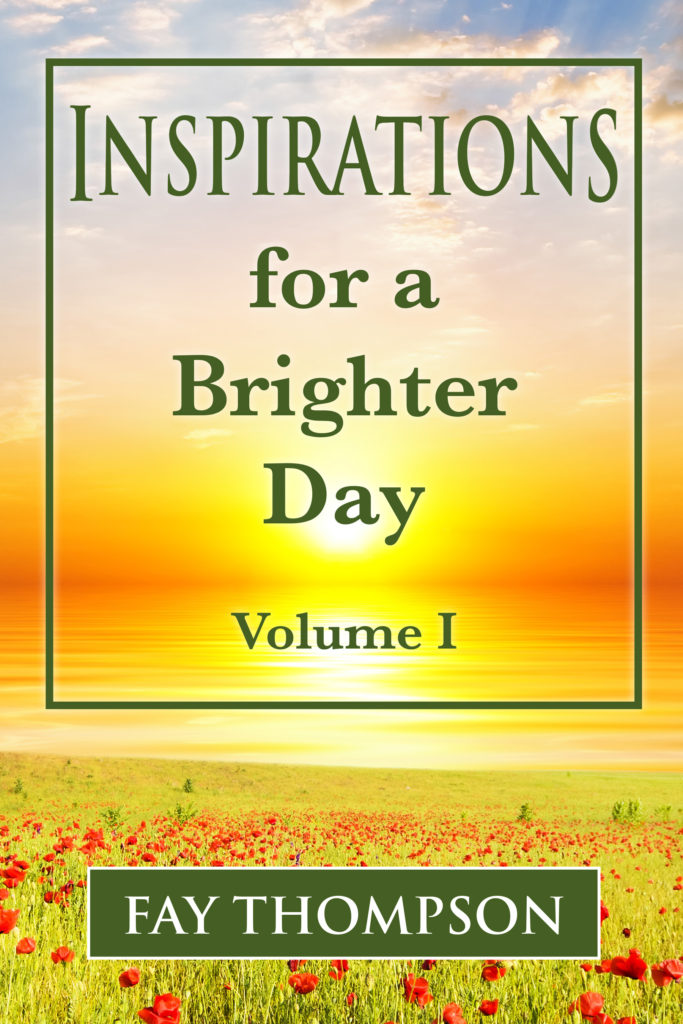